The society is characterized by cross-cultural communication and advanced technology, which makes living abroad possible. Currently, there is a tendency that a bunch of people flow to other countries to work or study. Therefore, cross-cultural communication has become a vital task that we need to deal with. However, it is quite frequent for us to encounter some misunderstandings and fail to delivery information properly with others in the process of exchange. This dilemma can be attributed to superficial understandings about Nida’s equivalence theory.

Language barrier can be a barrier to communication is frequently made all travel, study, work or purchase. No matter what kind of activity it is, the lack of a common language can greatly impede progress. When I live abroad, I learn a new conception called common language. As a matter of fact, common language basically refers to foreign language. Whereas, the same point applies in principle to any encounter with unfamiliar dialects within a single language. Precisely speaking, it is quite common for me encounter this dilemma. Although I understand every word of sentence, I find it tough to figure out the correct purpose in the context due to metaphorical meaning. 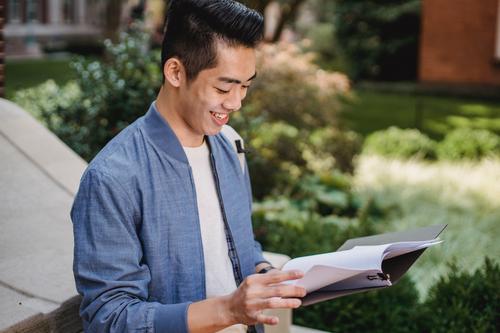 Unfortunately, language barrier happens many times every day when I am abroad. On based of theory of Nida’s equivalence(1964), comprehending formal equivalence and dynamic equivalence is a primary obstacle for me, which may halt the delivery and exchange to some degree. For example, when I got a part-time job in the Chinese restaurant in China Town, ordering and introducing cuisine to foreigners has become routine. Pitifully, it is extremely difficult to translate the original meaning and keep the style that the source language creates. Precisely speaking, Kung Pao Chicken is widely regarded as one of the most popular dishes in the Chinese restaurant. As a translator, how to deliver the meaning and strike the balance between the formal equivalence and dynamic equivalence on based on Nida’s theory is the key task(2001). From the perspective of formal equivalence, Kung Pao Chicken is preferable because of its pronunciation. As a matter of fact, when I mock the pronunciation and recommend this dish to the customers, they find it hard to understand, even ask me what kind of food it is. Therefore, the problem occurs, that is how to deliver the original meaning and remain its authentic style at the same time. From the angle of dynamic equivalence, I propose another version, Diced Chicken with paprika. Because of this translation, it can not be denied that people do not have to comprehend the meaning of the words by relying on the pictures from the menu. Not only do receivers grasp the main information as soon as possible, but also they may feel the original atmosphere that the source language hopes to deliver. 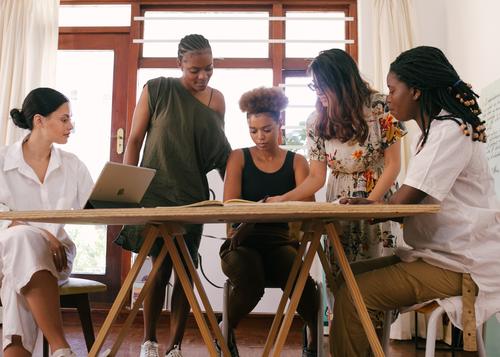 In conclusion, being faced with some language barriers is one of the most common and ordinary problems if you live abroad. Compared with formal equivalence, dynamic equivalence theory emphasizes that it is nearly impossible to strike the balance the importance meaning and forms(1982). When two things collide, form could be sacrificed. Therefore, in the process of translating, how to recreate the atmosphere that the source language wants to express is widely regarded as one of the most significant tasks for languages learners.

上一篇How to manage a classroom effectively?
下一篇Why do I take the TESOL Class？
分享到：